What do we really Know about Iliopsoas Strain? 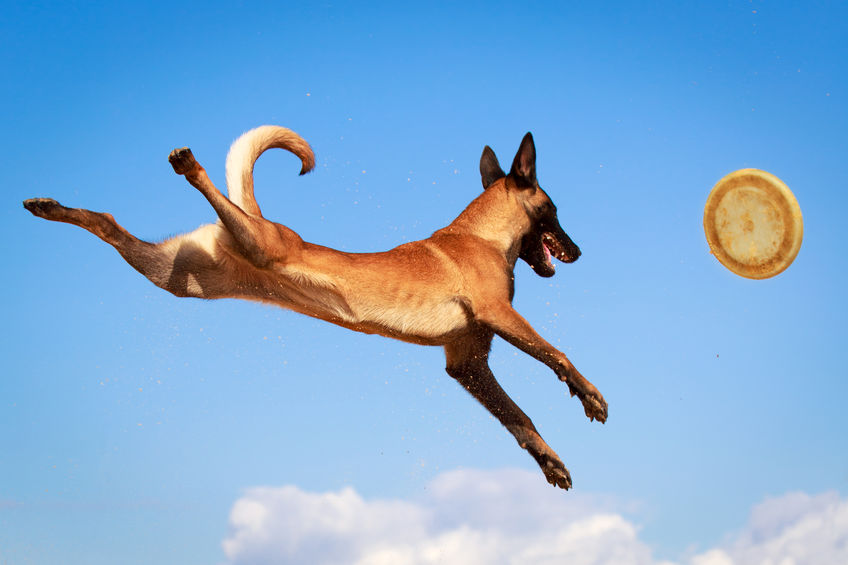 In recent years, the iliopsoas muscle complex has come under scrutiny as the veterinary community has begun to move away from the all-too-common ‘soft tissue injury’ diagnosis and focus on the specific identification and treatment of the anatomical origins of lameness. This has led to a greater awareness of certain muscle structures, such as the iliopsoas, which are so frequently identified as a factor in lameness. This blog takes a snapshot overview of what we currently know about iliopsoas strain in dogs.

How much of a problem is this condition really?

Working and competitive dogs are commonly assessed for muscular strains, with a survey showing that 32% of agility dogs suffered from some kind of orthopedic lameness during the course of their training. Of these dogs, 53% of the lameness’s were caused by muscle or tendon injuries (Cullen, et al 2013). Further research has revealed that 32% of hind limb lameness involves the iliopsoas muscle group (Carmichael, et al 2015).

How do we identify an iliopsoas strain?

An iliopsoas strain can present as a lameness with a shortened stride due to a decreased hip extension (Canapp, et al 2007). On palpation of the muscle there may be pain, spasm and discomfort. When testing range of motion there may be a restriction in hip extension with abduction and internal rotation (Cullen et al, 2017).

How is an iliopsoas strain diagnosed?

Radiographs can give us some information, but cannot diagnose an iliopsoas strain (Da Silva, et al 2009). Computed tomography scans can give us slightly more information, revealing the presence of oedema and inflammation (Rossmeisl, et al 2004). Magnetic resonance imaging is even more useful in the diagnosis of an iliopsoas strain (Bui, et al 2008). But by far, the most valuable resource for diagnosing an iliopsoas muscle injury is diagnostic musculoskeletal ultrasound, which can be performed without sedation, can be used as a follow up assessment and is considerably more affordable (Cullen et al, 2017). Our research refresh this month will be focused on exactly this topic, so be sure to watch it for more information on diagnostic musculoskeletal ultrasound in the diagnosis of an iliopsoas strain.

We have put together a PDF download for you on this condition, that gives you a complete overview of the anatomy, cause of injury, presentation, diagnosis and treatment.

Are you a professional rehabilitation therapist? Join our FACEBOOK COMMUNITY for professionals only and share your knowledge with others in your field. Here you can chat about your own experiences, help others and participate in live Q&A sessions with experts in the industry. And what's more is you don't have to be a member of Onlinepethealth to join!